Mr. Acosta is an experienced litigator and has participated in many complex, multi-party and MDL cases.  He graduated from Texas A & M University (B.B.A., Finance) and the University of Puerto Rico School of Law (J.D.).

Mr. Acosta founded the Law Offices Benjamin Acosta, Jr. and has been its sole proprietor.

During his over forty years practicing law, he has participated as lead counsel in several complex cases, including the Dupont Plaza Hotel Fire Litigation (MDL 721), which involved 97 deaths and 140 injured victims, over $2 Billion in claims by over 2,000 plaintiffs against some 200 defendants and resulted in total settlements of approximately $250 Million and a minor settlement contribution by our client after two months of trial.

Mr. Acosta also participated as lead local counsel for the Commonwealth of Puerto Rico in the case of Pedro Rossello, et al. v. Brown & Williamson, et al., Civil No. 97-1910, which was filed before the United States District Court for the District of Puerto Rico to recover the health-care related costs attributed to tobacco-related illnesses.

Mr. Acosta also represented a property insurer in the case of Silvia Font de Bardon, et al. v. Mini-Warehouse Corporation, et al., Civil No. F DP2000-0609, filed before the Court of First Instance of the Commonwealth of Puerto Rico, Carolina Superior Part, which involved 9 consolidated cases and claims in excess of $100 Million against our client that were dismissed by summary judgment after nearly 10 years of litigation with multiple appeals and a published opinion of the Supreme Court of Puerto Rico.

Mr. Acosta has extensive experience in the defense and prosecution of all types of personal injury and insurance coverage cases in the United States District Court for the District of Puerto Rico and the courts of the Commonwealth of Puerto Rico, including trials and hearings lasting from several days to months in duration. 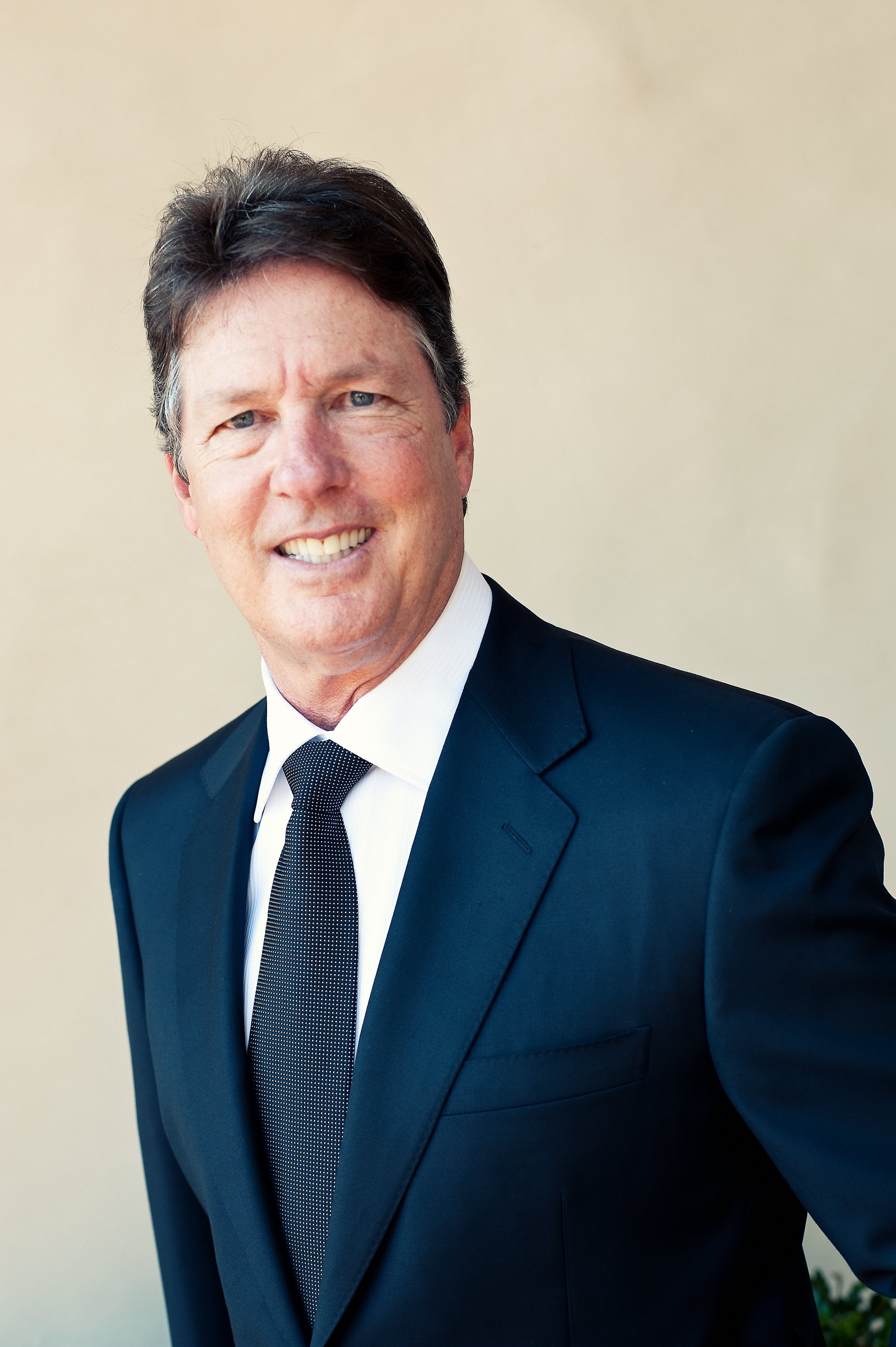